What is the State of the U.S. Construction Industry?

Construction managers hear this question all the time, and there are dozens of different ways they can answer it – from “More projects and more jobs,” to “Higher prices for supplies due to tariffs.” Of course, the true answer is much more complex. So let’s take a quick snapshot of the American construction industry right now.

After small dips of 2% and 3% in the first two months of 2018, new U.S. construction skyrocketed in March by 11% from February to a seasonally adjusted annual rate of $785.2 billion. This increase was led by a 73% upsurge month-over-month in the nonbuilding construction sector, which encompasses public works projects, gas plants, and electric facilities.

Analysts note that new construction has been seesawing over the past several months, which they say is a sign of a mature stage of the industry after which growth will slow. So don’t be surprised if the growth in new construction starts tapering off throughout the rest of the year. 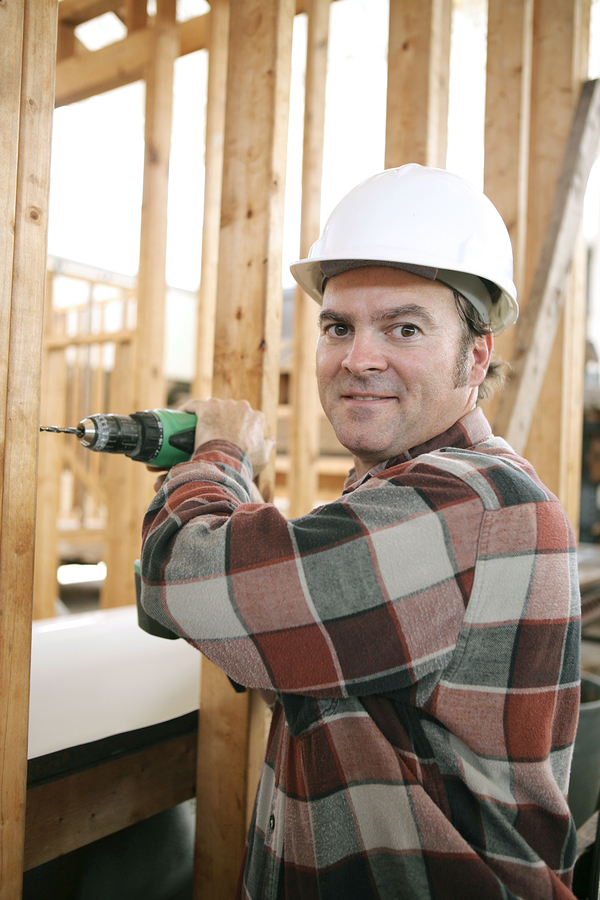 Growth in new construction has been up so far this year.

The latest numbers from the U.S. Department of Labor show that all but eight U.S. states added construction jobs between May 2017 and last month. Massachusetts’ seasonally-adjusted construction employment jumped 5.9% thanks to the 8,800 new jobs which were filled over that time period.

Data from the U.S. Bureau of Labor Statistics indicate that the seasonally-adjusted national construction unemployment rate ticked up .2% in April from the same month in 2017. In this category, Massachusetts is in the top third among U.S. states with a construction jobless rate of 4.6%, tying it with Colorado for the 12th lowest in the country. Though that rate is still a percentage point higher than April of last year, it plunged by a percentage point from March of 2018.

However, the Commonwealth has seen small drops in construction employment over the last two months, sliding .2% from April to May and .5% from March to April. Though the market remains strong, Associated General Contractors of America chief economist Ken Simonson says, “[U]nexpected, steep cost increases for many materials may force some contractors to lay off workers…” 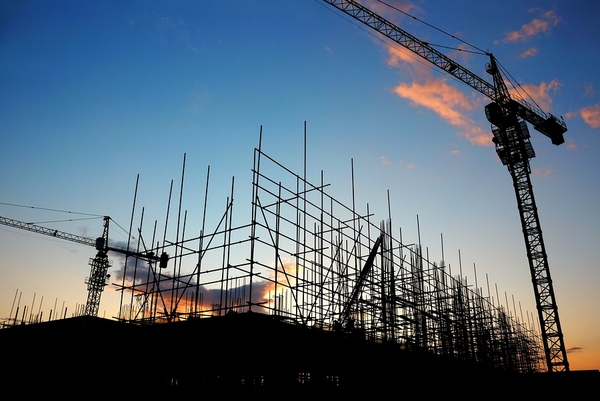 Both residential and commercial construction figures are on the rise.

Finally, construction spending remains strong in the U.S. as the total value of American construction rose 1.8% in April from March to a seasonally adjusted annual rate of $1.31 trillion, which is a record high. While private sector spending soared 2.8% in April, marking the largest monthly gain in 75 months; residential spending shot up 4.4% – the biggest month-to-month gain in almost a quarter century.

In addition, April non-residential construction was 5.1% higher than the same month in 2017, led by the transportation and commercial sectors. So it appears that the strong economy is still fueling growth in the construction industry.

You’d have to be a real pessimist to find anything that is disturbing about the current state of the construction industry in America (and Massachusetts for that matter). But there are a few signs that the exceptional health of the industry might be challenged by higher prices on steel, aluminum, and other materials that have been the target of tariffs by the U.S. government. So for those individuals who are still in construction supervisor licensing school, be prepared for possible hiccups in your business over the next several months.

Want to advance your career? Take our Construction Supervisor License classes for free.