How Vapor Intrusion Could Impact Your Massachusetts Home Improvement Business

As a Massachusetts home improvement contractor, you must concern yourself with a myriad of potential problems and hazards, from electrical and plumbing codes to foundational and structural integrity and more. Now, you can add to that list something that is currently on the radar of the Environmental Protection Agency: vapor intrusion.

The Dangers of Vapor Intrusion 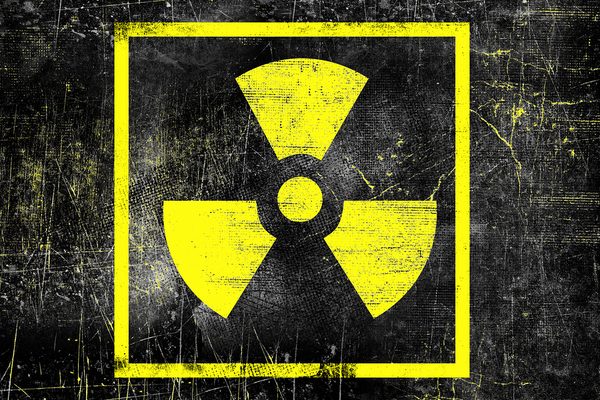 Vapor intrusion occurs when substances in groundwater, soil, or soil vapor seep upward into a residence that sits atop the contaminated area. These harmful constituents may include:

As vapor intrusion takes place, the chemical vapors can invade the interior of a home and harm the indoor air quality. They also have the potential to mix with water sources or create the conditions which drastically increase the risk of an explosion.

When humans breathe in or ingest these chemicals, they expose themselves to a heightened risk of cancer and other adverse health outcomes. Also, pregnant women are in jeopardy of having their unborn babies subjected to fetal heart defects and similar problems.

How to Determine the Presence of Vapor Intrusion

The Massachusetts Department of Environmental Protection (MassDEP) has outlined a series of questions for a contractor to answer to evaluate the vapor intrusion potential of a particular location. They are:

If the answer to any of these questions is yes, the contractor must conduct relevant air, soil, and groundwater testing and also implement additional procedures in order to protect against the possibility of vapor intrusion. 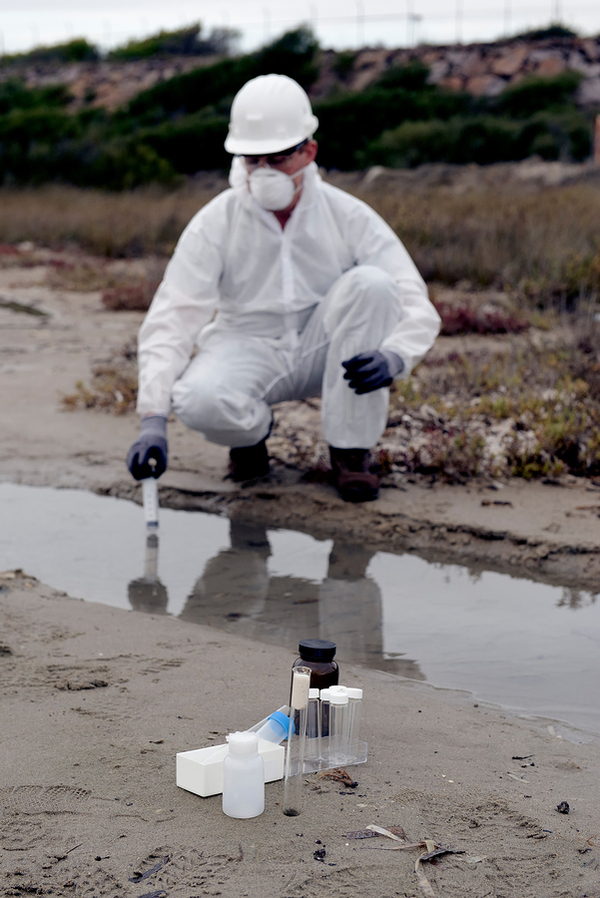 If vapor intrusion is indeed an issue, there are a number of ways that a contractor can mitigate the potential dangers associated with it, such as:

In addition, certain situations involving the detection of vapor intrusion necessitate the prompt notification of various authorities or regulatory bodies. These scenarios are outlined in MassDEP’s Vapor Intrusion Guidance document.

Home improvement contractors who ignore the perils of vapor intrusion not only expose themselves to regulatory fines and civil lawsuits but they also compromise the health and well-being of the people who will be occupying the home which is being remodeled. So it’s essential that these contractors follow the proper protocols regarding vapor intrusion whenever renovations are taking place on a Massachusetts home.